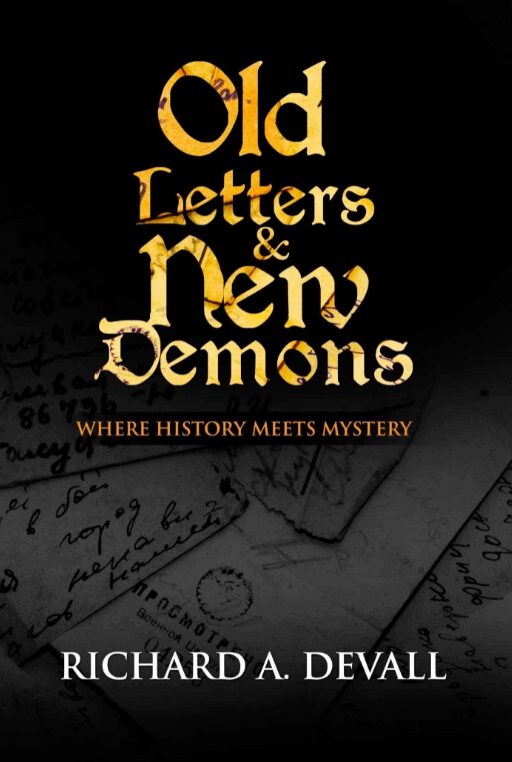 This historic and speculative novel is loosely based on the life and times of Harry Crosby who shot his girlfriend and two hours later he killed himself. They were found fully clothed with their shoes off and their toenails painted red.

After this incident, Harry’s wife Caresse moved to an estate in Bowling Green Virginia, where she wrote pornography for Henry Miller and Anis Nin in the 1940’s.

In 1983 John and Julia Gavis dug up their father, who was killed by their younger brother, along with their mother and brother in 1978. This was in Spotsylvania, Virginia, a few miles from Hampton Manor, an estate, where Caresse Crosby lived. When charged with disinterment of a human body, John and Julia were wearing multiple layers of bread wrappers on their feet and hands and said it was to keep the demons away.

The two tales were linked by proximity.