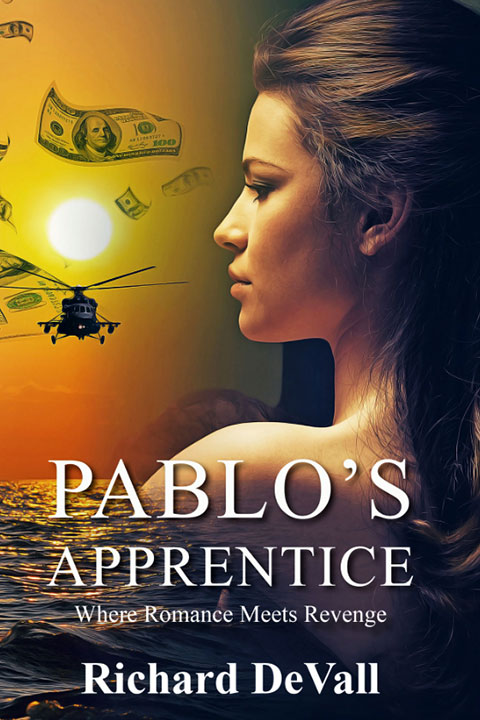 In this psychological revenge thriller, Rose is a victim of childhood abuse, her perception of worthlessness turns her into a violent teenager resulting in years of confinement. In prison, she studies past criminals, their successes and failures. Upon release, she begins her reign of terror, specifically a string of ruthless robberies that leave behind a trail of tears. The authorities refer to this unknown assailant as an animal in public, and a criminal mastermind behind closed doors. Eventually, she is exposed and this causes her to toy with her the FBI and the police. Her lack of remorse and inability to feel guilt causes one of her victims, Brandy, nearly destroyed by Rose’s revenge and deranged behavior, into joining the hunt to bring down this mad woman anyway she can. The pursuit of this highly intelligent psychopath crisscrosses the world and causes Brandy to take a crash course in martial defense and the art of knife fighting. The epic battle between these two women comes to an end along the shores of the Crocodile River that border Bhutan and India.