The Sacking of Triolux North 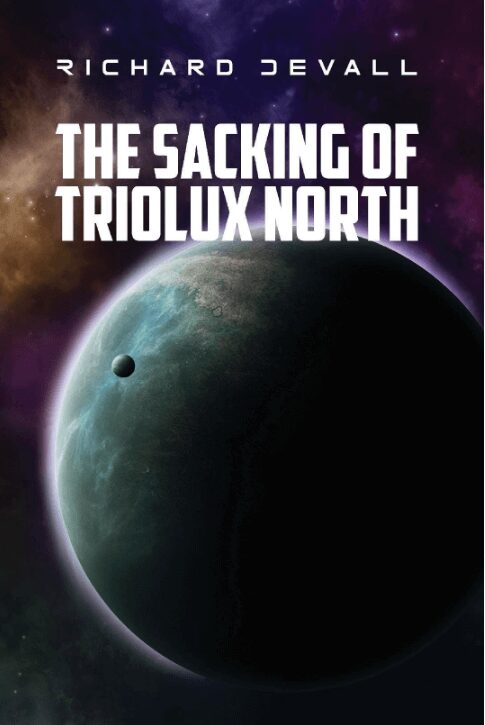 This Sci-Fi thriller is loosely based on a North American country and its major religion. It’s about a peaceful planet that has the universal goal of human improvement. It is trying to move away from the complimentary behavior of an eye for an eye.

See what happens when intellect meets ruthless aggression. The attacking planet could care less about human values. Watch the mental anguish and hand wringing when the people of Triolux North are forced to practice what they preach.

Is this an opportunity to move a wayward planet closer to human improvement? Or will they succumb to the age-old reaction of punishment? The universe is watching.